This tour is ideal if you’re short of time but want to capture the magic of Loch Ness. Our destination is the village of Dores which sits right on the banks of Loch Ness and is probably the Loch’s most spectacular and most accessible viewing point for those all-important holiday photos! Loch Ness is the area’s most famous landmark and a visit to Inverness would not be complete without a trip to the beautiful waters of Loch Ness.

Over 37 miles long, the Loch has more freshwater than all the lakes of England and Wales combined, but its true star is the Loch’s most famous inhabitant - the Loch Ness Monster. Nessie is a mysterious, shy character who has only been seen by a few lucky people, but who knows, you may be the next lucky witness to catch a glimpse of the elusive monster! No tour of Loch Ness is complete without trying to catch a few pictures of this world-famous Scottish wonder. You can even visit the headquarters of the ‘Nessie Hunter’, a researcher who has been seeking proof of the existence of Nessie since 1991 who has set up camp right on the banks of the Loch in order to keep an eye on the mythical beast. Directly on the banks of the Loch is the Dores Inn where you can view the spectacular landscapes that surround the Loch with a drink or a meal and ponder about what really lies beneath the dark surface of the water. 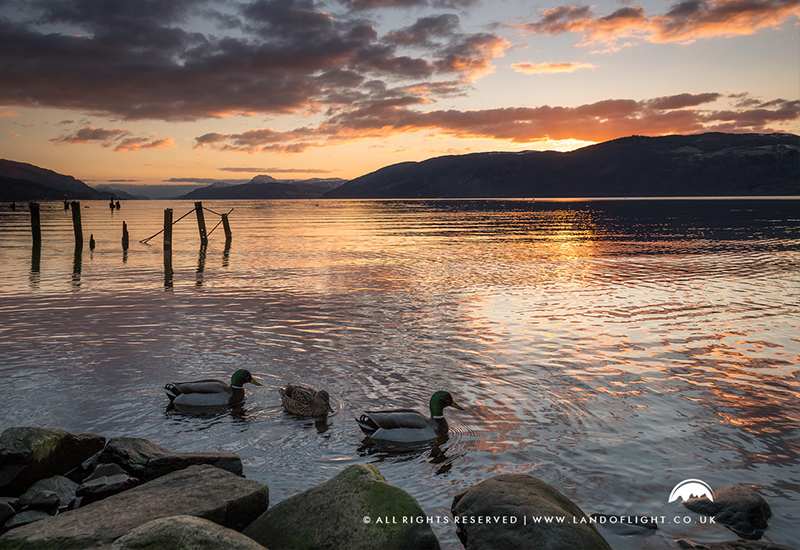 HOW CAN WE HELP YOU?

If you have any comments, suggestions or questions, please do not hesitate to contact us.
Our high-quality office staff will help you and answer all your questions.
OUR ADDRESS
55 Church Street Inverness Scotland IV1 1DR
OUR PHONES